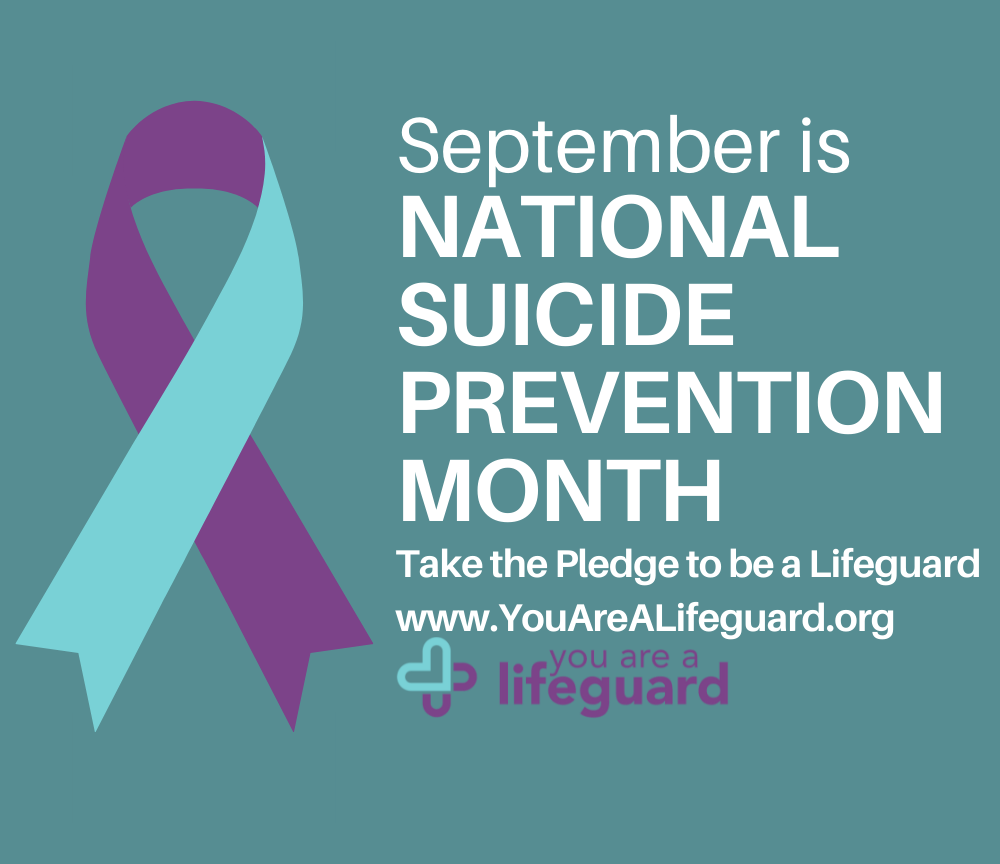 According to a just released study by Mental Health America 54% of 11–17-year-olds reported frequent suicidal thoughts or self-harm in the previous two weeks, the highest rate since screening began in 2014. As the oldest community-based nonprofit dedicated to addressing the needs of those living with mental illness and promoting the overall mental health of all the Mental Health Association of Central Florida (MHACF.org) is intensifying its recently launched You Are A Lifeguard suicide awareness campaign as a key part of its participation in National Suicide Prevention Month beginning September 1st.